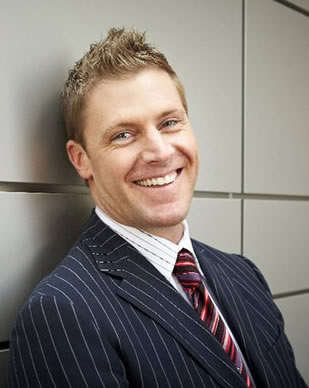 Michael Kooistra is a proud native of West Michigan and takes great deal of satisfaction in serving the Grand Rapids area as a Realtor and Associate Broker with Keller Williams as a member of their Grand Rapids East office.

He graduated  from Hope College with a Bachelors of Arts double majoring in Philosophy and Psychology with a focus on Pre-Law.

Michael started a path toward his Law School education but changed direction, found a new passion in realty, and became a licensed Realtor in 1998.

Michael’s skill and talent have made him a consistent producer of multi-million dollar sales figures.  And thanks to his hard work Michael has received numerous recognition awards including the President’s Award and Platinum Awards for brokers with high dollar volume sold.

Michael is currently a resident in the Forest Hills suburb of Grand Rapids, MI where he is heavily involved in contributing to the local community by supporting philanthropic causes, participating in charity work, serving on various boards, and giving back to the Grand Rapids area in a real and meaningful way.

Looking To Buy or Sell Your Luxury Home?

I'd love to help out, get in touch!